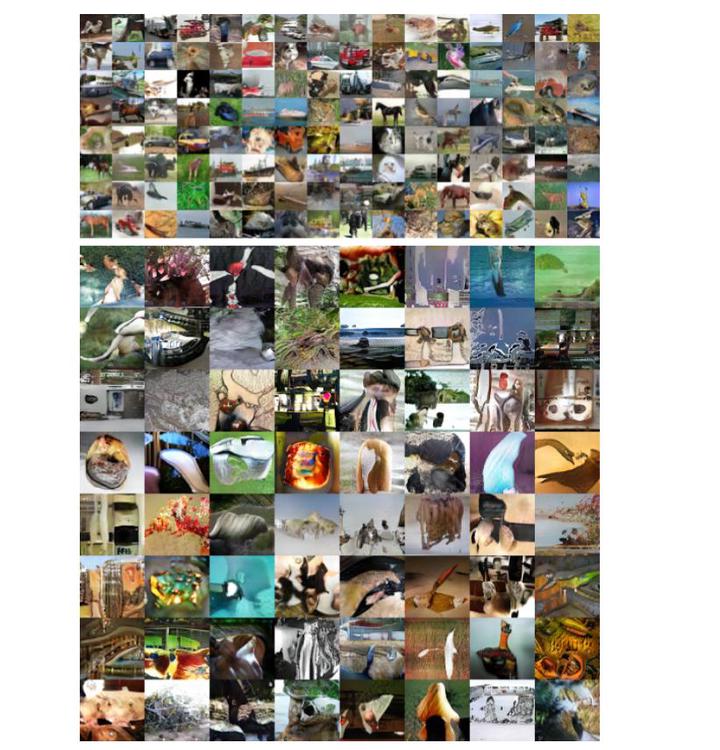 A Generative Adversarial Network or GANs are generative models that use two powerful deep neural networks via adversarial training regime to draw new samples from an unknown distribution. Apparently, the objective can be portrayed as a tractable approach by minimizing a divergence between the model distribution and real data distribution

A GAN is a generative model that is trained using two neural network models. One model is called the “generator” or “generative network” model that learns to generate new plausible samples. The other model is called the “discriminator” or “discriminative network” and learns to differentiate generated examples from real examples. The two models are set up in a contest or a game (in a game theory sense) where the generator model seeks to fool the discriminator model, and the discriminator is provided with both examples of real and generated samples. 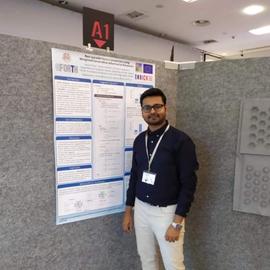